How can I even start to describe the wonder that is Mindo?  It’s a sleepy, small town in the middle of the Cloud Forest in Ecuador with nothing left to be desired. It’s likely to have at LEAST 1000 times more hummingbirds than people, and you can hear them & the plethora of other bird species at all times of day.  The sound of Mindo is the sound of the bird choir, and I could spend all my day just listening from the hammock and looking up at the sky. 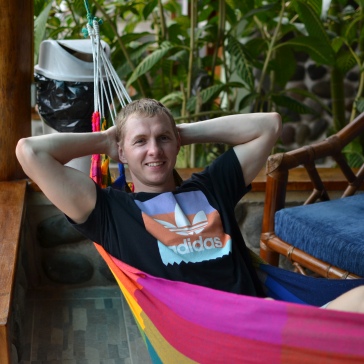 Relaxing in the hammock… 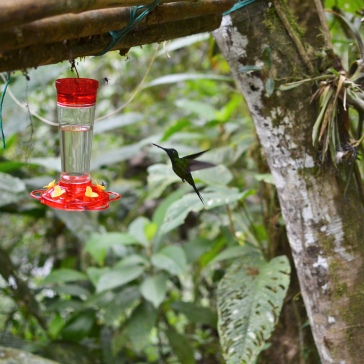 …while looking at the hummingbirds fly by

The first day Arnie & I spent in Mindo, we got ourselves a bit lost in the jungle. 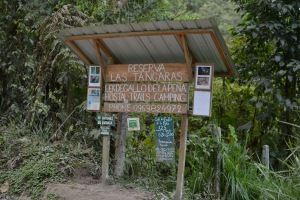 We started off by walking 7km just to the entrance to Las Tangaras Reserve in the forest. As soon as we entered, it was like being in what I can only describe as the real life version of all the botanical gardens I’ve ever visited. The sounds, the smells, the colours – it was such an unreal experience. I think we moved about 10 feet every 5 minutes, because we were just in awe of everything around us.

Every time you stop and look around you, you notice so many different micro environments and so much more than what you thought was just right in front of you. At times the forest was so incredibly dense, and spiderwebs would form just 2 minutes before you across the path you had just passed through.

There were lots of different colours, plants, bugs – and the sounds of water, wind, birds and bugs were all-encompassing.

We also came across this suspension bridge that took us over the Rio Nambillo:

After lots of slow hiking, we eventually went in to the Reserve area itself, and chose one of the may paths to take. Once we started off along this path, the clouds came in and we started to really feel what it’s like to walk in the clouds.

I’ll also mention that we left our hotel around 9:30am, returned around 5:30pm, and didn’t think to pack a lunch or anything substantial with us – we survived the afternoon on the energy of 6 oreos. You can imagine how tired we were getting, especially since it was so wet too! It doesn’t really rain inside the clouds, it’s like the water droplets just suspend in the air around you.

We found one really awesome swimming hole, took some pics, and made our turn back.  We eventually stopped in another swimming hole once we knew we’d have enough time to make it out of the forest before it got dark.

We made it out safe and sound 🙂 but next time I think we’ll grab a map and maybe some lunch!!

And finally, here are pictures of some of the species we encountered ~ 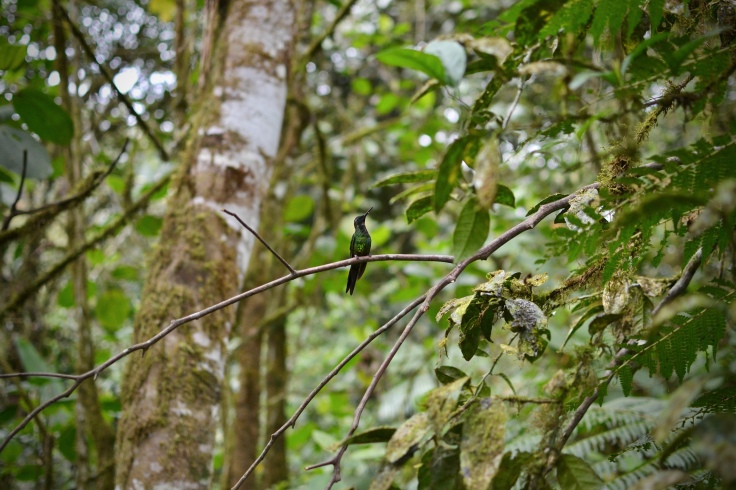 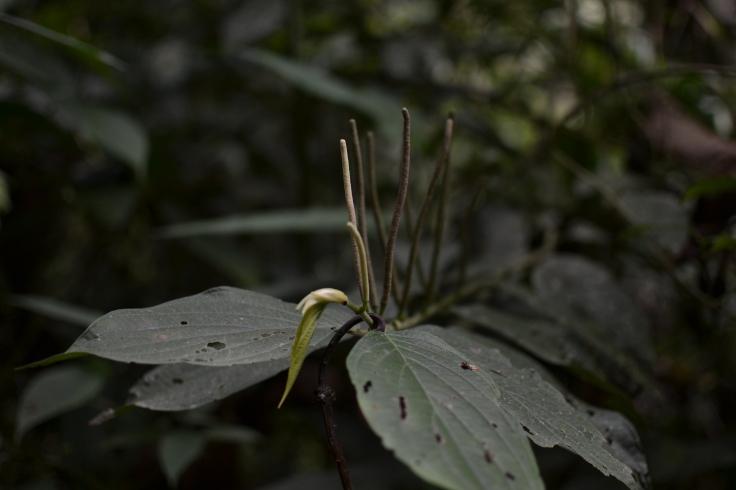 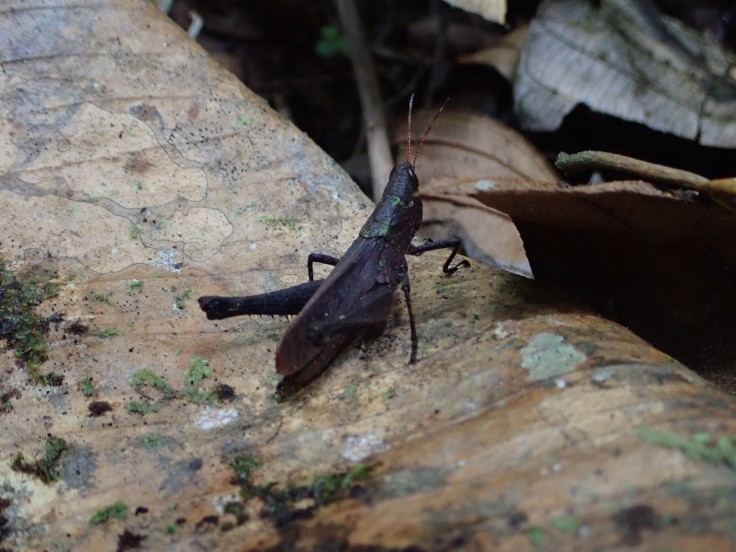 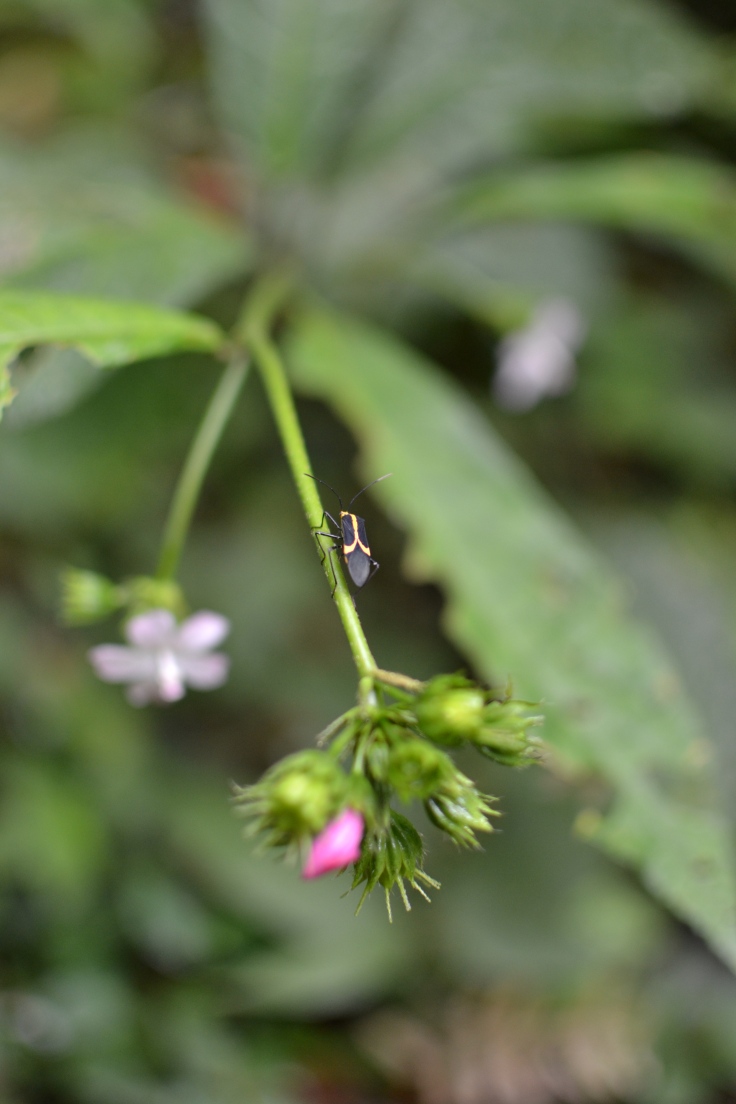 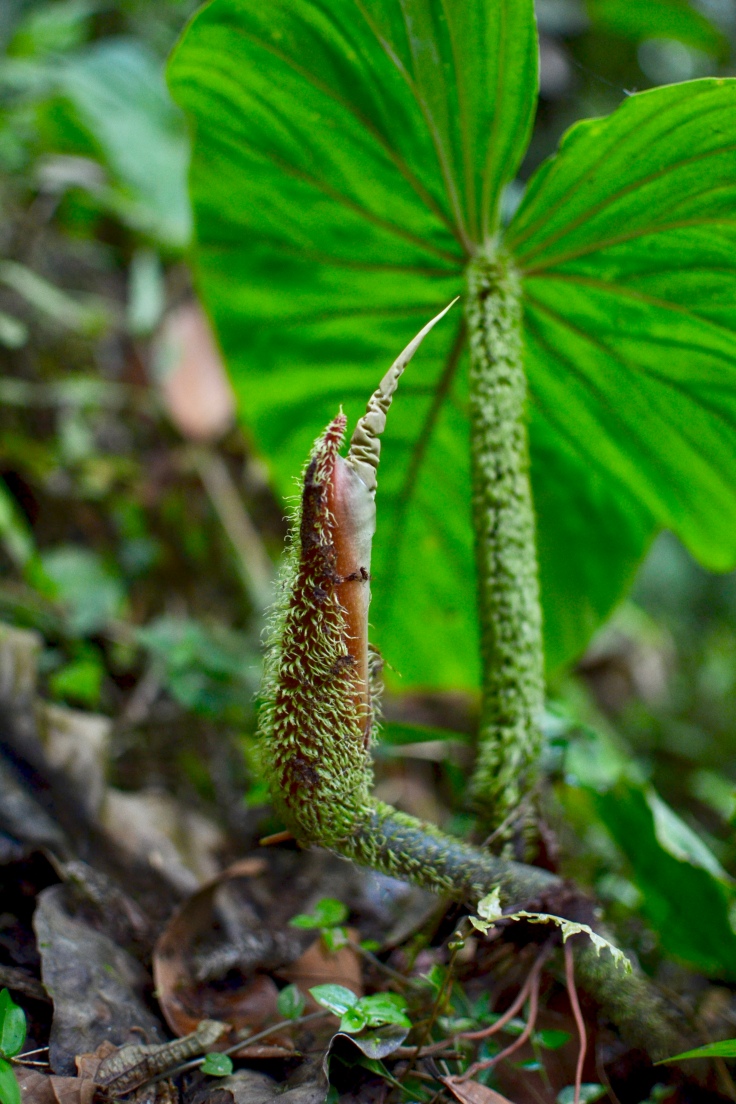 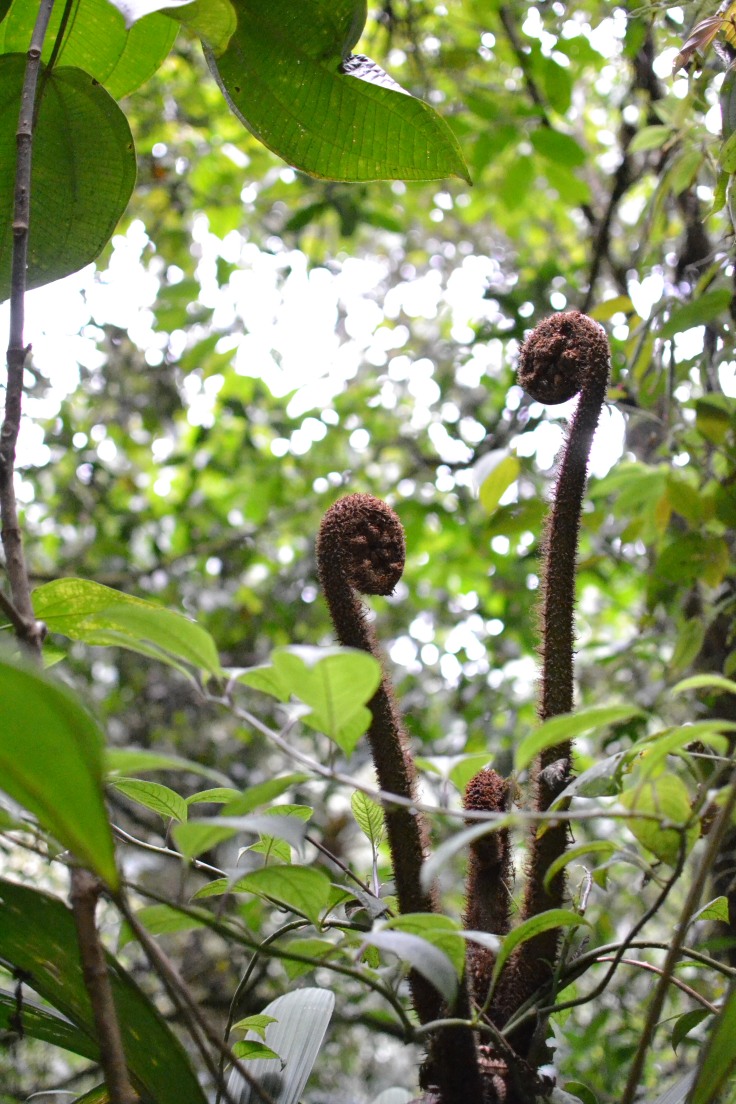 One thought on “Getting Lost in the Cloud Forest”